The second book in the
"Novels of the Titanic"
series is out and the
Kindle version is
half price...
for a limited time only.
HERE 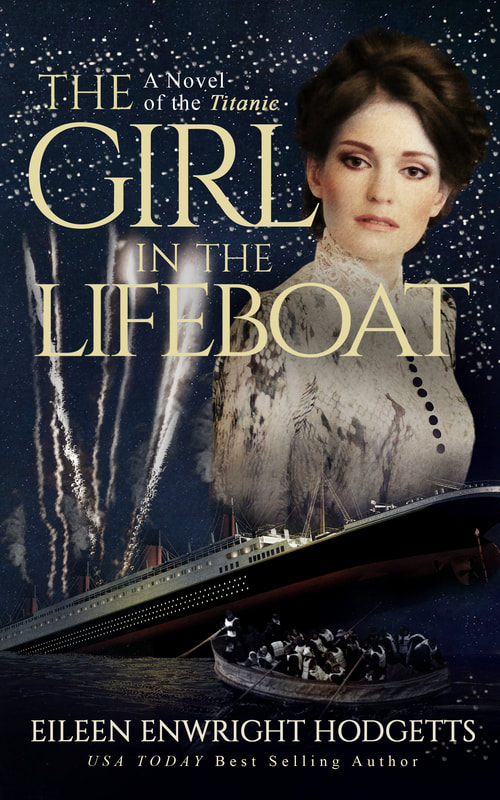 Straight-laced British aristocrat Poppy Melville and her rebellious sister Daisy,  pose as stewardesses on Titanic's ill-fated maiden voyage to escape their legacy. Poppy finds her way into a lifeboat but Daisy emerges from the icy North Atlantic...with a grin on her face. 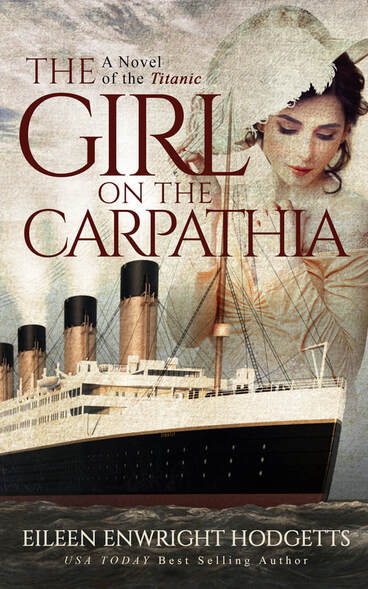 She's running away from a family tragedy...into a global disaster.

Now available HERE
including this special video bonus
​(click on the title below)
Where in the World
​was the ICE?

"The author does a great job dissecting the catastrophe’s political aftermath and developing her characters. Hodgetts’s heartfelt story of Kate and Eva’s crusade adds a worthy chapter to Titanic lore." - Publishers Weekly

Other books by Eileen Enwright Hodgetts