Excalibur Rising Series - NEW Book Zero! ​
and it's yours as a FREE gift​ 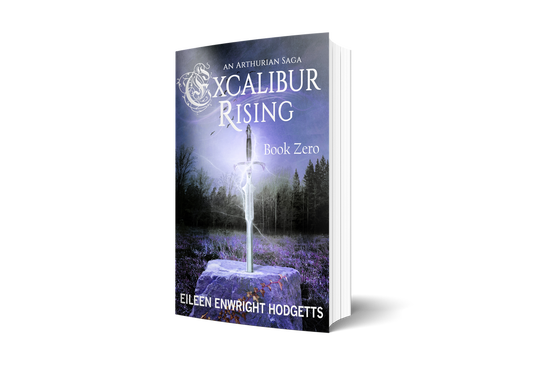 BOOK ONE:
In 1469 the poet Malory wrote "Some men say that Arthur is not dead and he will come again." So where is he?  What is he waiting for? And what will happen when myth becomes reality? Nine hundred years ago as Britain descended in the Dark ages, a legend was born. Storytellers  spoke of a sword pulled from a stone, a powerful magician, questing knights, and a mighty king who did not die. But if the stories are true, where is the evidence? Where are the ruins of Camelot? Where is the record of Arthur in the lineage of English kings? Was the story of Arthur no more than a fairy tale, or is there another explanation?
In ​Book One of the Excalibur Rising series,  a renowned historian claims to have found the sword Excalibur but is murdered before he can disclose the location.
A woman with violet eyes dreams of a document in an unknown language.
A treasure hunter walks through a misty gateway and enters another world.
A one-eyed man kills his enemies with an ancient jeweled dagger.
And an American  millionaire will not rest until he has Excalibur in his treasure vault. 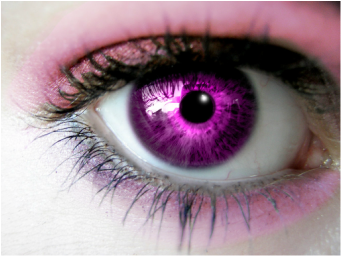 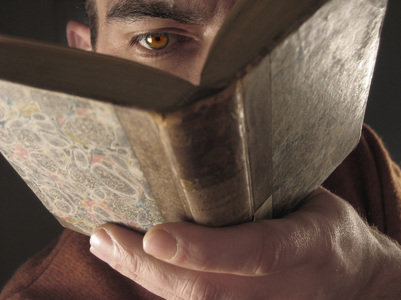 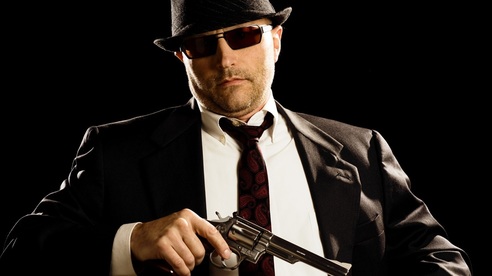 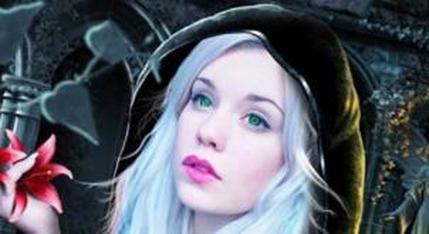 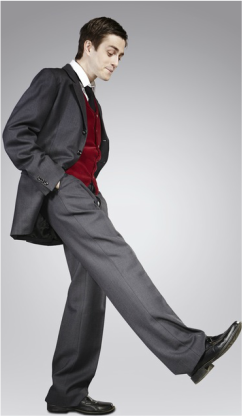 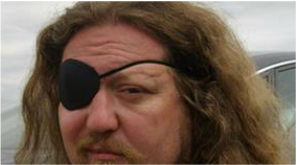